Romsdals museum has recently opened their very own “Schwitters room”, where the interior from his Merzbau cabin at Hjertøya is at display. In addition to the cabin you may see paintings, a sculpture and documentation of his life and artistic practice.

The German artist Schwitters (1887 – 1948) is best known for his Dadaistic Gesamtweltbilden, and his experiments with sound, paintings, writings and sculpture. The artist was a part of the Avant garde movement from the World war one period, and during his years at Hjertøya he transformed his living quarters into what may best be described as an installation of it´s own. Schwitters first came to Norway in the late 1920s, and became a regular visitor in Molde from the 1930s. As his political views and artistic practice was not to the likings of the Nazis, his visits to Norway became more and more frequent. At Hjertøya he found an astonishing landscape that he transformed into beautiful paintings, but it´s his collages and installations of lost and found objects that has reserved him a place in international art history. His love of “trash objects” also led him to transform the small cottage he lived in, into a work of art; The Merzbau.

Being a German, his presence at Hjertøya caused anxiety among the Norwegian´s, who believed him to be a spy. As a result he moved to England in 1940, and the Merzbau was left to it´s own destiny until now.

You may read more about it in todays D2, and even take a peek inside it at Romsdals museum. 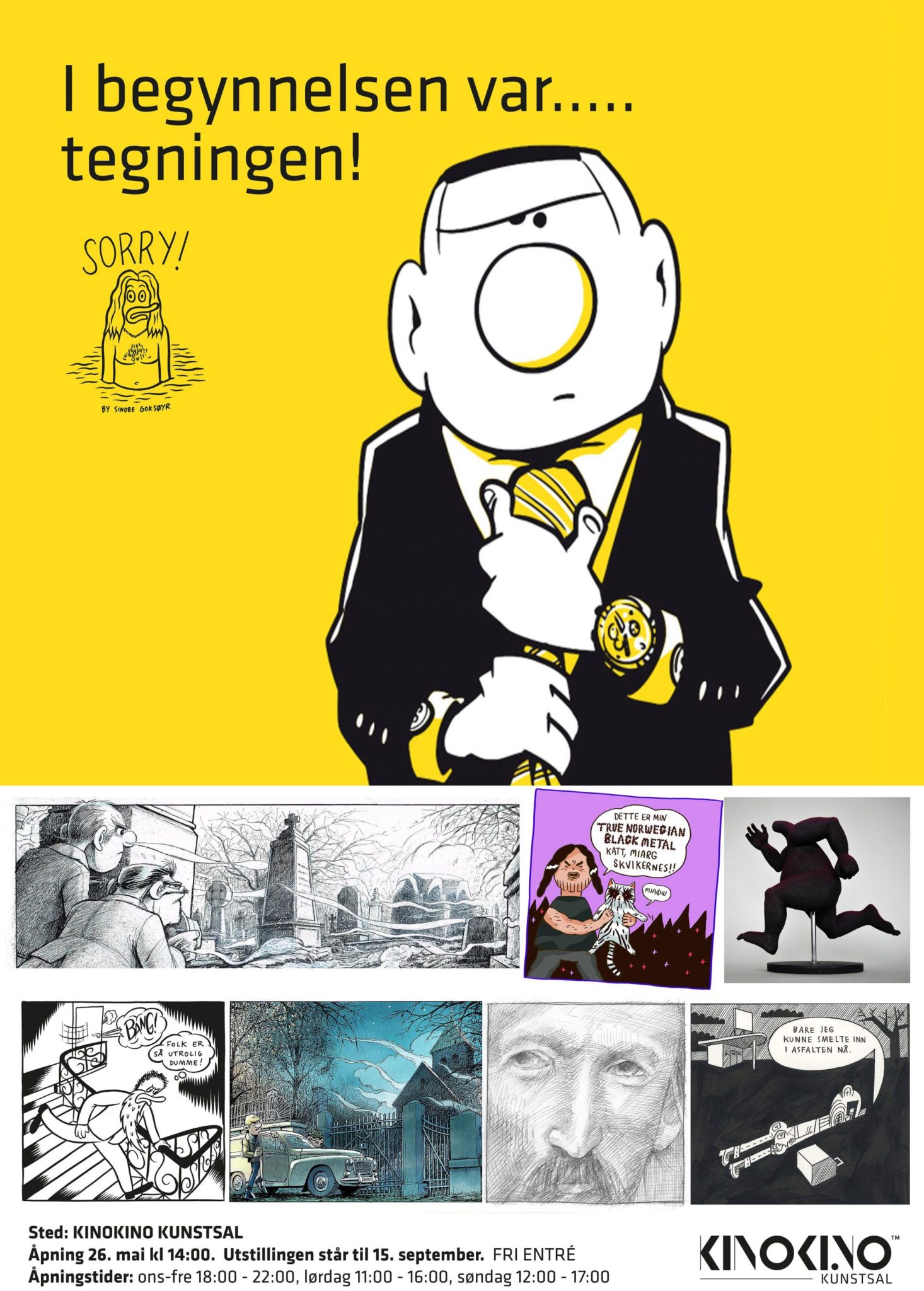 Next Post (n) The Revenge of the Easter Bunny?