Jacobsson (NO) is a prize winning film, photo, and installation artist.

She graduated from The Academy of Fine Arts in Trondheim Norway 2000. Jacobsson has had several exhibitions/screenings in Norway and abroad.

She works with videodesign for dance and theatre performances and she is a lecturer at different schools in Oslo Norway. Jacobsson received Guaranteed Income for Artists from the Norwegian Government in 2012.

The main content of Sabina Jacobsson´s work reflects cultural affiliation and social structures in settings of social institutions, roles, status positions, and relations between groups and individuals that regulates social patterns of behavior.

Jacobsson stage-manage narratives (stories/tales) about cultural solidarity/togetherness along with political issues through for instance video installations both within and outside public spaces.

Through several projects of artistic collaborations, Sabina Jacobsson has been given the opportunity to work with different expressions, on stage as well as in gallery spaces, which has resulted in/contributed to her multifaceted expression. 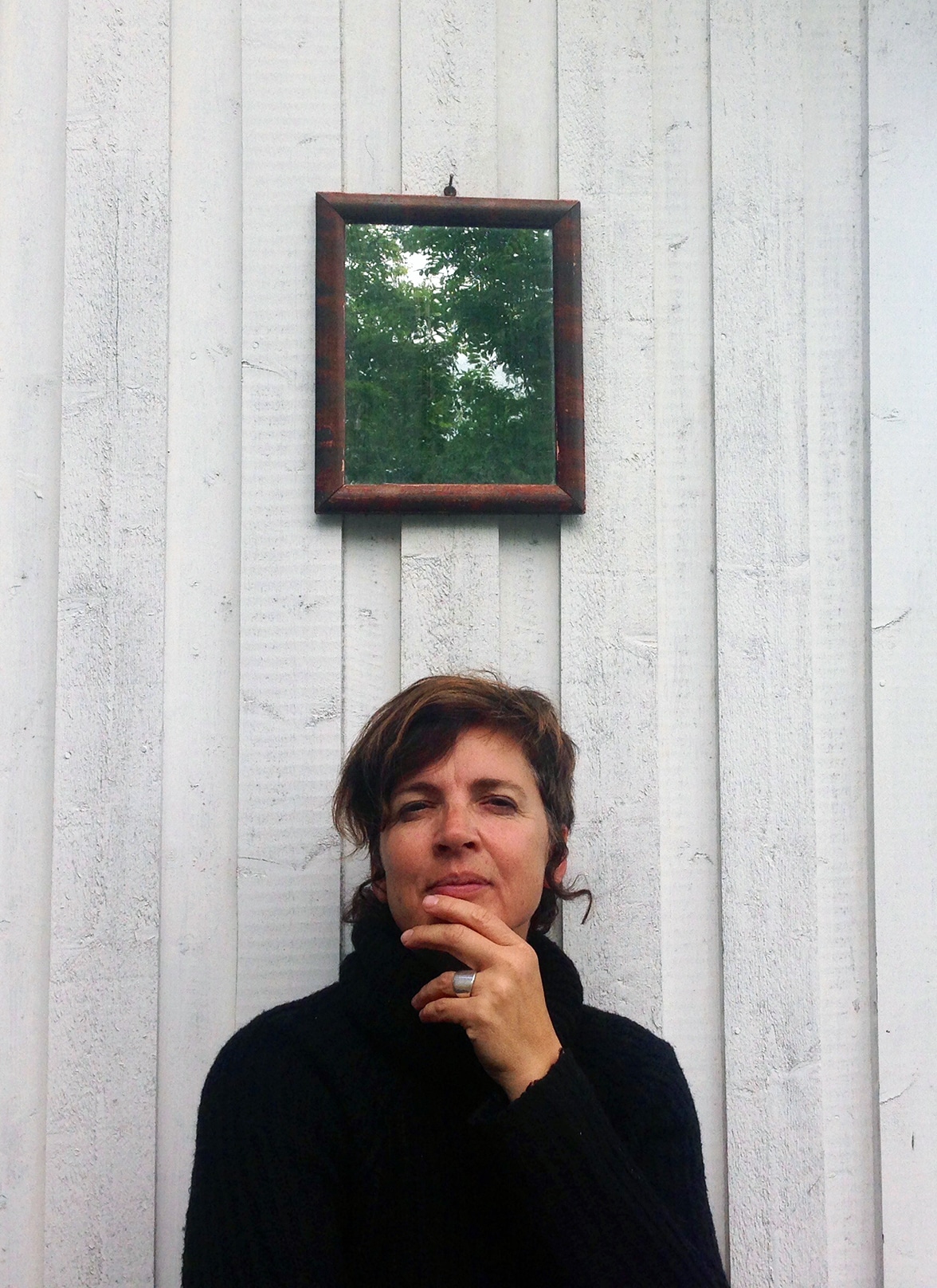 Works by Jacobsson available in our web shop