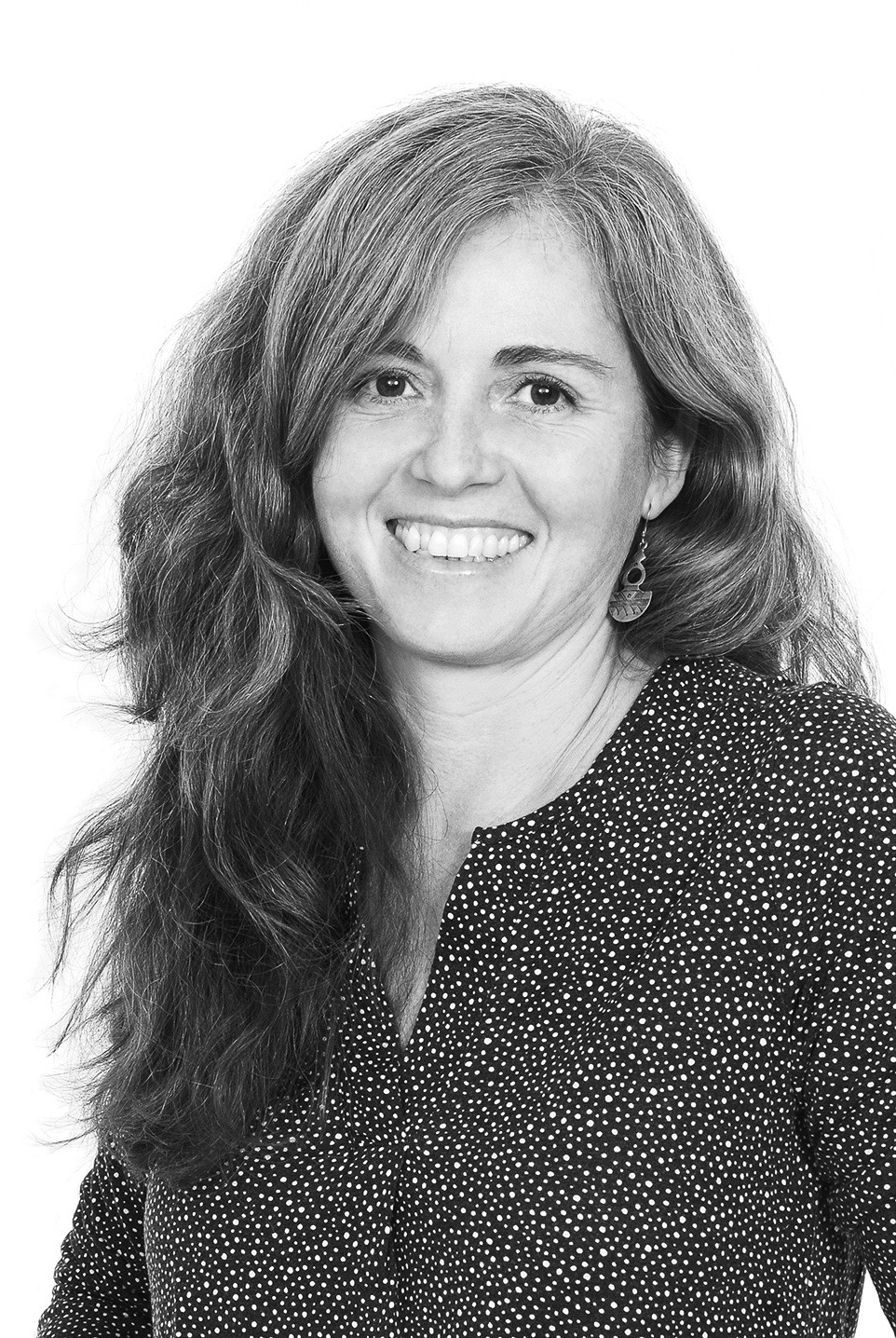 Works by Sola available in our shop

Mara Sola is a Spanish visual artist, based in Stavanger (Norway) since 2012. Sola holds a bachelor’s Honours Degree in Fine Arts from the Centre for Creative Arts and Media, Galway-Mayo Institute of Technology, Galway (Ireland), specialising in painting.

Since her graduation Sola has exhibited her works in different countries in Europe and USA. Her work is purchased by private and public collections, among them Visual Artist Ireland, Office of Public works-Ireland, Hå Municipality and Stavanger Municipality.

Sola have had her studio practice at Tou Atelierhus since 2016. She was awarded an Emerging Artist by Visual Arts Ireland (2010) and is a member of NBK and BKFR, Norwegian union organizations for artists.

Painting is the main medium of expression for Sola. However, in recent years, making installations and object-sculptures has been a growing interest for her practice, manifesting in in oil painted landscapes and experiments with watercolours, as well as creating manufactured creatures.

Sola regards her works as analogies for the human psyche; based on the sense of a place or situation, and the psychosomatic response to it. The artist draws inspiration from Transpersonal Psychology. She takes an interest in the fragility of everyday life and occurring situations. The interplay between nature and the human yearning of the utopian ideal of a landscape on a psycho-spiritual realm serves as a backdrop for reading her works.