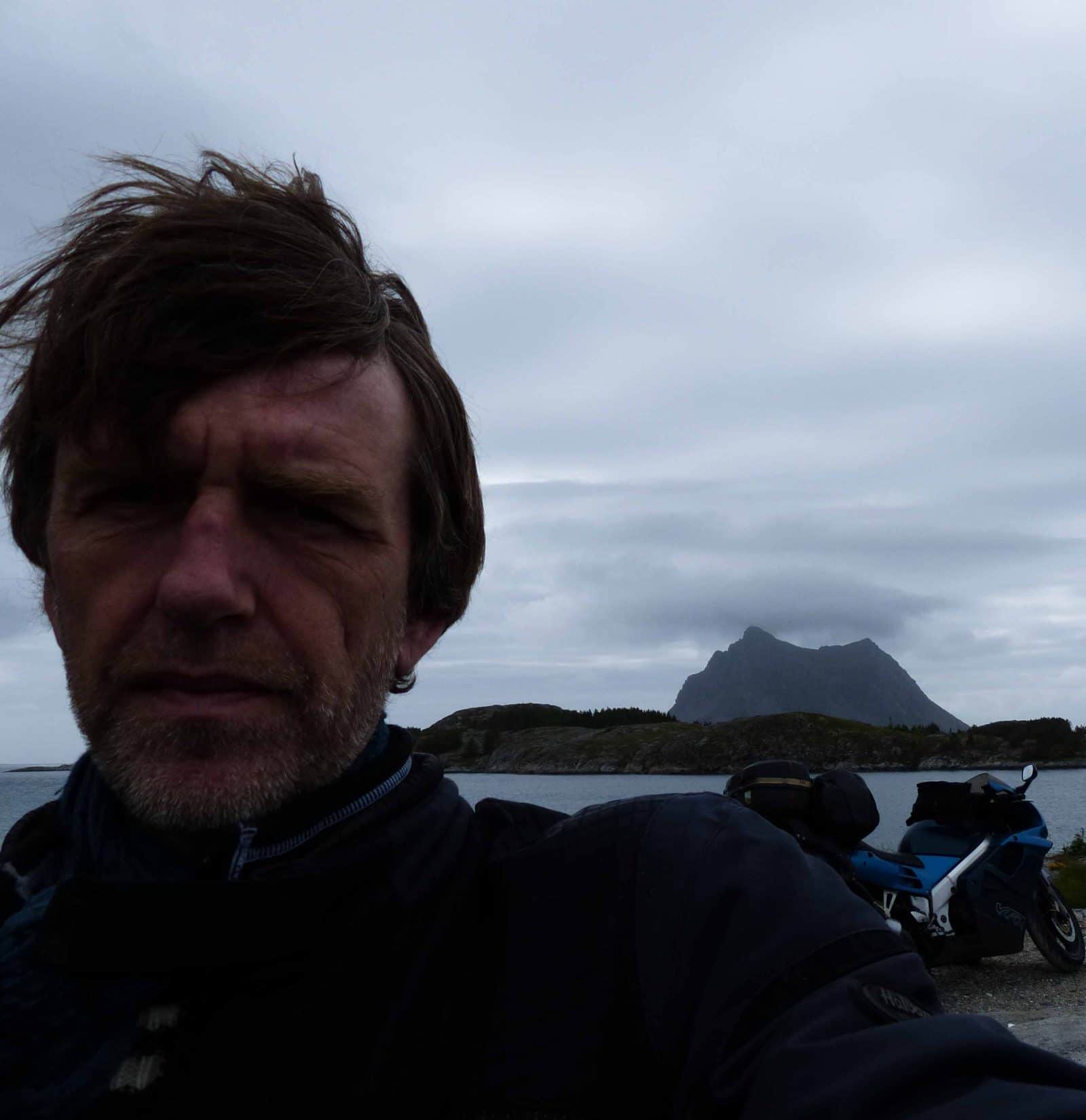 Espen Schei started early making comics, and was in the 1980s publisher of Forum comic magazine, which published amateur series of comic drawers from all over Norway. Schei graduated from Westerdals Advertising School 1986-88, graphic design. Has been working as freelance illustrator, in addition to making his own airbrush pictures that has been exhibited at Tamara Cafe and Sangam Cafe, at Grunerløkka in Oslo.

Between 1996-97 Schei worked on Christopher Nielsen’s cartoon “Narverfredag”. In 2000 he learned to model in the 3D program Maya, and has since been working for several studios. Among them Storm Studios, on Nielsen’s animated movie “Free Jimmy”, “Max Manus” (modeled ship Donau) and the doll movie “Peter and the Wolf”, who received an Oscar. He also worked for Qvisten Animation for several years on Erling Loe´s “Kurt blir grusom”, “Pelle Politibil” 1 and 2, and “Rulletrappen”. The young artist has also worked on colouring Christopher Nielsen´s and Mikael Holmberg´s comics.

In recent years Schei has concentrated on his own expression by making digital print of drawings. He has exhibited at Gallery S9, Oslo, as well as Gallery Dragedalen in Bø, Telemark, and had works on display at Gummibaren in Drammen.

Before Espen Schei starts working he always has a picture in his mind. His works has clear references to politics and ethics, wether it be be the personal and social tragedies of drug abuse, animal welfare or us using far more of the earts resources than we can afford. He may also be inspired by expressions of emotions or moods, and likes to think of his pictures as poetic. Schei has an eye for details and his drawings often comes with an unecspected approach – as the rhino beeing served a human nose in “The Last Rhino in Serengeti”.

The artist prefers Schoellerhammer paper and starts drawing by pencil before he continues with marten brush or fineliner. In his early works he used airbrush for coloring, but has now switched to digital Coloring with Photoshop. Sometimes he also use photoes as references in his pictures.

View works by Schei in our web shop