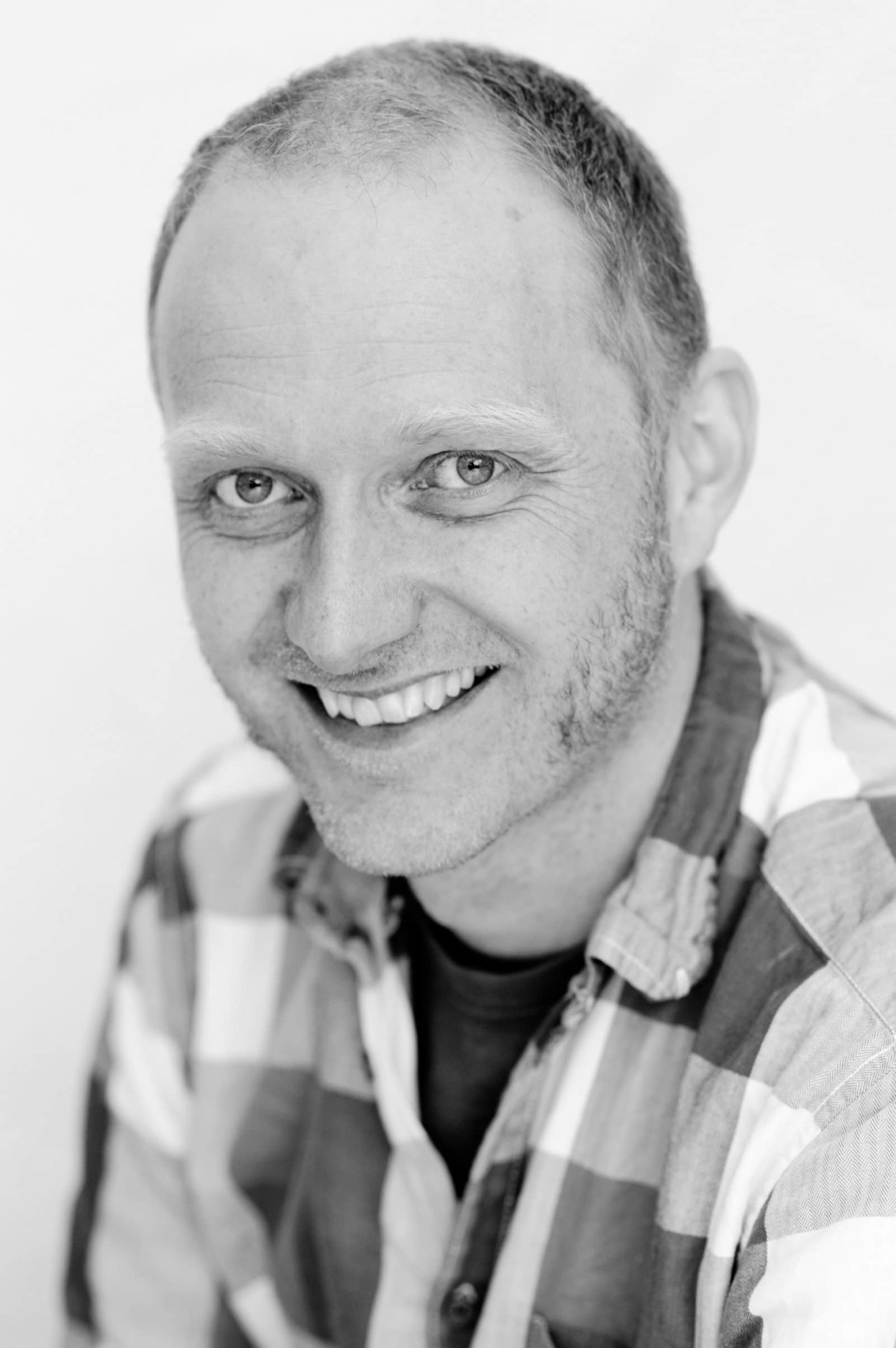 Jens K. Styve (1972) was born and raised in a small village in western Norway. After working for underground series for several years, he was one of the founders of Jippi publishing house in 1997. In addition to being a series creator, he has worked as an illustrator, filmmaker, author and graphic designer.

The comic strip Dunce was his contribution to the 2016 competition of the Norwegian newspaper Dagbladet, and it won. Since January 2017 he has been creating this strip on a regular basis. In the autumn of 2017 the strip won the Pondus-award in Norway. Jens K Styve debuted as a fiction writer in 2007 with “Eg, Ove Kvamme” at Damm Forlag, followed by the novel “Friedland” at Samlaget in 2013. Jens K Styve also collaborated with Øyvind Lauvdahl on the comics “Torsken bel Air” (The Cod bel Air) in 2003 and “Kina Town” (China Town) in 2014.

Styve works mainly in the “old fashioned” way with brushes, ink and nibs, just like the classic cartoons from pioneer days.

“One of the smartest and most original Norwegian cartoons that has debuted in recent times.”
Serienett.no

“Like Watterson or Thompson, Styve’s simplified drawings are enhanced by his skilful use of traditional media.”
pome-mag.com

“(An) art style in which I see a little Ralph Steadman and a little Quentin Blake. His simplistic character designs are deceptive and brimming over with life and vitality in a way that is surprising and deeply human.”
The Mini Comic Courier

Jens K. Styve´s Dunce series has broken most of the codes for a successful strip series. It often revolves around everyday situations with highly recognizable and appealing themes, usually based on the author’s own life and experiences as a divorced father, his little boy and their lives. It is also about friendship and work and all the big and small challenges that life has to offer. In addition to the loving, but not overly pedagogically oriented father and his son, the main characters are the sons precocious girl friend, a quite stupid dog and an indefinable character, that looks somewhat more like a monster than a person or an animal.

Styve has an amazing ability to portray psychology and environment in cartoon form. The series is inspired by recent American series, storytelling and interaction between characters, and supplies a refreshing alternative to the flow of photos of successful lives, published in social medias. His characters are just adoring – in spite of all their flaws and imperfections. Styve has masterfully succeeded in filling his characters with a delicious, unruly temperament that creates great comedy.