Artist, illustrator and author Yulia Horst (b. 1978) was born and raised in Russia, but currently lives in Oslo. She has a MA degree from the University of Hertfordshire (UK). In addition, Yulia is a playwright and has cooperated with the Royal Court Theatre, London.
For her illustration in “Adventures of Sherlock Holmes” (2018) Horst was listed as one of the 24 most talented illustrators in the International Book illustration Competition in London.

Horst has exhibited both in Norway and England and has published two children’s picture books: “Mørkets historie” (History of Darkness) and “Halens historie” (The Story of the Tale). For “Halens historie” International Bologna Ragazzi Award awarded her the debutant prize, in the Opera Prima category.

View Works by Horst in Our shop 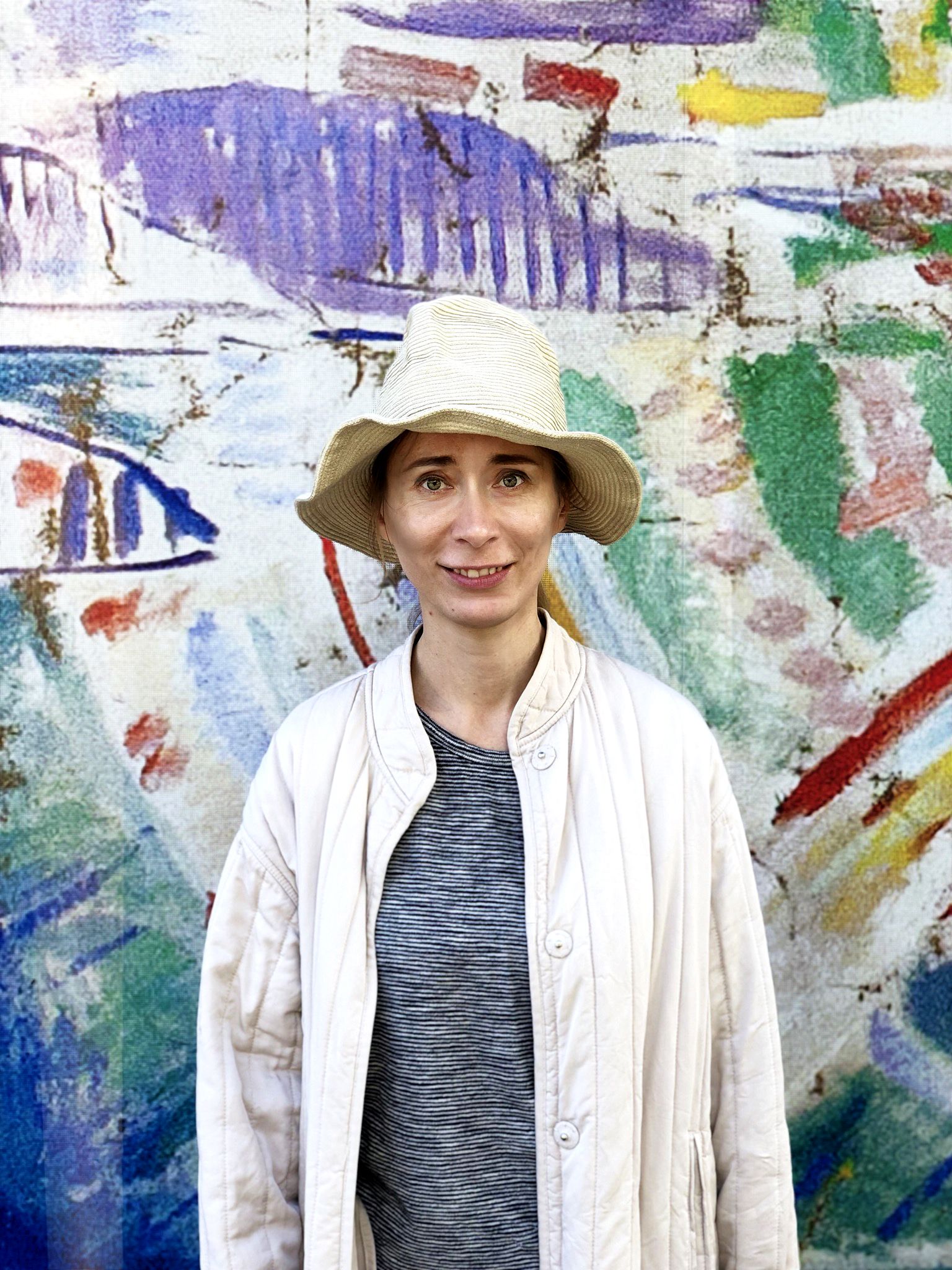 Yulia Horst takes an interest in iconic phenomenon’s like the Norwegian Royal Guard and the sculptures of Gustav Vigeland (1869-1843). Both much loved by Norwegians as well as tourists, and favourite photo motifs for visitors.

Horst is a highly skilled artist, with a well-developed understanding of the premises of the two-dimensional surface of images. She does not make pictures of what she sees, but seeks to capture the essence, the movement, light and shadow of her motif.

As a part of Frognerparken (Oslo, Norway) Vigeland is honoured with his own park of 214 sculptures, in addition to wrought iron gates, sculptured bridges, terraces’ and a huge fountain. The park is loved, especially his iconic little angry boy and the Monolith. The sculptures have always inspired Horst. She often visits them, thinking about Vigeland’s art and how he created them. It is from these sculptures she has found inspiration to her “Homage a Vigeland” series of prints. To Horst Vigeland is an artist that captures the core of what it means to be human and by doing this, manages to visualize life’s most profound forces.

Horts’ All King’s Men series portraits the Royal Guard in Oslo. Horst wanted to take a closer look at one of the Norwegian capital’s most popular attractions. She assumed there was something more to the Royal Guard than just being a little old fashioned and picturesque artefact, and wanted to find out what it really is about. Why is it regarded as high status to attend, for the guys and girls in service?

Horst was allowed to observe guardsmen and -women during daily routines. She had conversations with them and found that they in a profound way experienced the service as a unique, valuable and a great tradition. The guardsmen felt pride and affiliation towards their troops and felt that it was a life changing experience to be a part of: – This is for real, not just a decorative element to the castle.

The All King’s Men series is Horst’s interpretation of the soldier’s commitment to country and king.