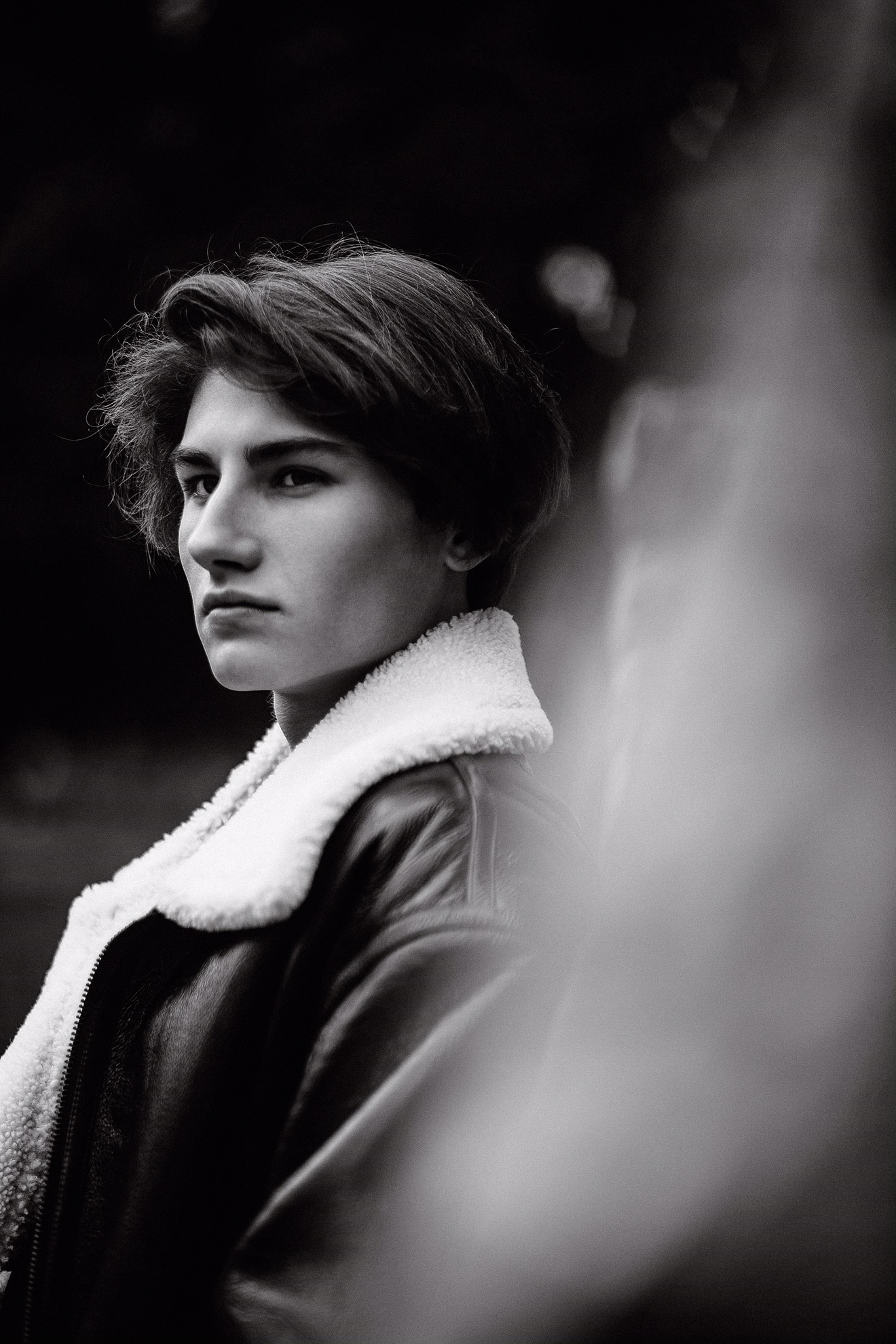 Russian born artist Arkadiy Petrov is deeply concerned with the matters of beauty. Moreover, he seeks beauty in every aspect of his existence and work with religious fervour. For Petrov beauty holds the highest value; thus, his art is inherently aesthetic.

In Petrov’s opinion the pursuit of beauty is a natural need of human beings. As a consecuenze, art should satisfy this need by bringing aesthetic pleasure. To Petrov this is the primary function of art: A true artist is essentially an intermediary which experiences aesthetic pleasure and in turn, creates new manifestations of beauty. As Oscar Wilde puts it, “The artist is the creator of beautiful things”.

Yet, the artist states that beauty is not only visual, but also an intellectual phenomenon. In his work, he strives to create a holistic experience, through an inquiry into existential questions. The ultimate goal of Petrov’s work is to revive Russian Avant-garde and to establish the continuity between contemporary art and presiding art movements, thus elevating it to eternal greatness.

“All colours arouse specific associative ideas, psychologically material or tangible, while blue suggests at most the sea and sky,
and they, after all, are in actual, visible nature what is most abstract.”

Arkadiy Petrov started his artistical studies at seven, in EDAS architecture school studio. Founder and head of EDAS, Vladislav Kirpichev (laureate of the UNESCO prize), was for years his mentor and main teacher. After a few years Petrov was offered a place in the program of working with younger students and newcomers, and also to become an assistant. As part of this program he teached other students, supervised their projects and participated in discussions of works.

In teaching others, one gets a unique insight into creative prosesses, seen from a different perspective. Petrov’s work in EDAS had a formative impact on his mindset. As it was a school of architecture, he developed an essentially architectural angle to art. Architecture, unlike art, is a highly rational discipline, thus he learned how to rationalize his initial concepts and develop them in a logical way.

As a result of his EDEA years, Petrov employs a scientific approach in his artistic practice. This is highly visible in his Translucent Sculpture and Toothpick Tower series. It is also to be found in his Celestial Blue series, although these works show a less architectural approach, and can be seen more as aestetic studies of the shapes and hues of blue.

Viewing the Celestial Blue works, it is hard not to draw a line to the late French artist Yves Klein. As young Klein did, Petrov too chooses the ethereal space surrounding the planet as his sfere. And as Klein did, Petrov investigates the historical, religious and aestetic values embedded in this colour.