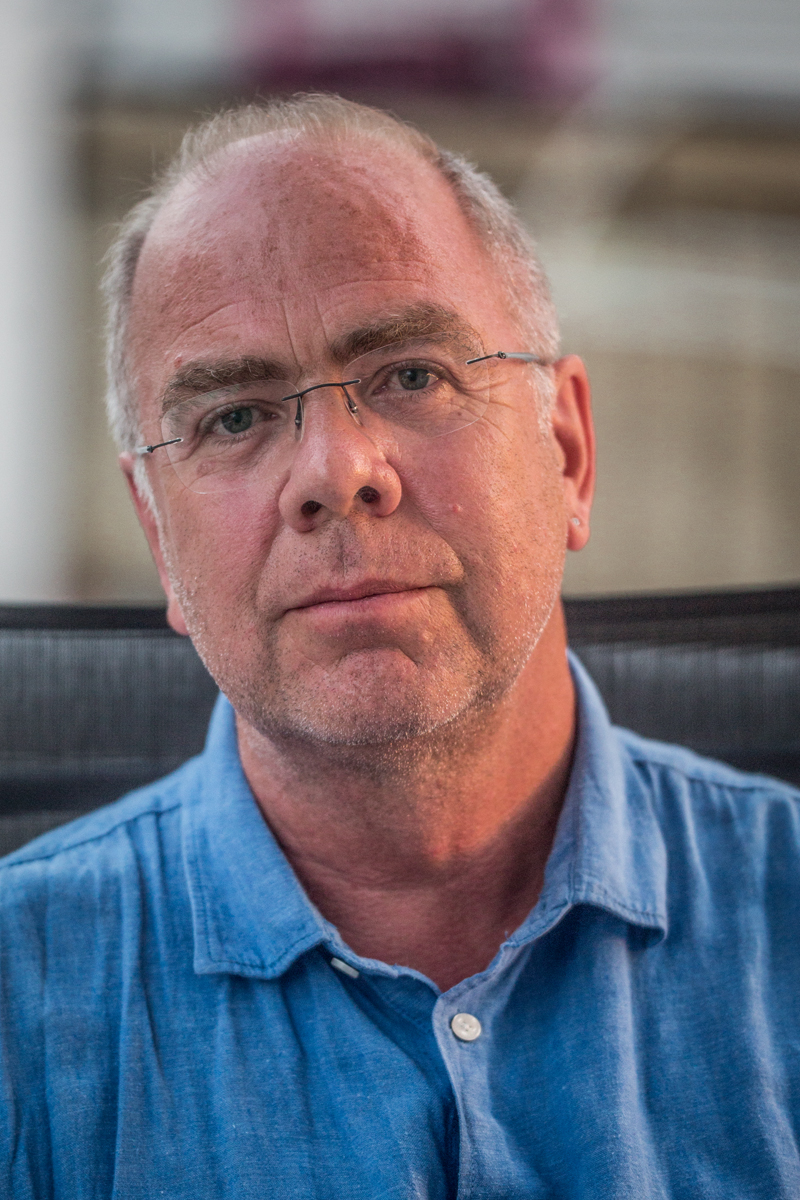 Photos by Hagen for sale

Per Ole Hagen has been photographing concerts for twenty years. Since working as the head of music at Norway’s largest radio station, NRK P1 and later as the manager of music rights at NRK, he has attended numerous concerts and festivals during the years, always bringing his camera with him. This has resulted in photos of more than 2000 different artists, from the biggest international names like Bruce Springsteen, Robert Plant, Madonna, Patti Smith, Metallica and Steven Van Zandt to lesser known artists and bands.

Since 2016 he has been teaching music business at the University in Oslo, and he also works on a documentary film and film related projects. In 2018 he was approached by Getty Images, and since then he has been one of their contributors, having been published in Rolling Stone Magazine, Billboard, NME, People Magazine, Guitar Player, Harper’s Bizarre, Forbes and several other publications. In 2019 he won second prize at the Preus Museum’s music photography competition.

During the years Per Ole Hagen has held numerous exhibitions. In 2012 he exhibited photos from the Norwegian black metal scene, “Norwegian Metal in Concert”, at Galleri MAP in Oslo.  This exhibition was later shown in Warszaw, Lithuania and in Lausanne, Switzerland in cooperation with the Norwegian Ministry of Foreign Affairs.

Through his professional life Per Ole Hagen has worked with music in many genres – live, recorded, as a performer, journalist and pedagogue. When he photographs musicians, he seeks to catch those special moments when we come close to the core of the music; what the artist wants to convey through his or her performance.

Per Ole Hagen uses two cameras with a variety of lenses when he photographs concerts. This way he can both catch the whole stage, and at the same time get close to the artist. The picture files are edited individually to bring forth what is important in the motive.

All the pictures are printed on an Epson Surecolor SC-P800 on PermaJet Fine Art matt paper, 271 – 285 gsm, depending on the size of the photo.