Bente Kluge was born in Yellowknife, Canada and raised in Norway. From 1979 to 1983, Bente studied costume design at the Oslo National Academy of the Arts. In the following years, she was working with several projects in Oslo Nye Puppet Theatre. Her main interest has gradually switched toward sculpture. In 1994, she moved to Poland and began to study art. In 2000, she received a Master degree in Sculpture at the Academy of Fine Arts in Gdansk. Since 1994, Bente lives and works in Sopot, Poland. She is fascinated with African culture and she regularly visits and works in Kenya.
Bente works in bronze, ceramics, stone, wood and mixed media.

She has exhibited in multiple galleries in Poland and Norway since 1983, and has received a three year grant from the Norwegian foreign department. 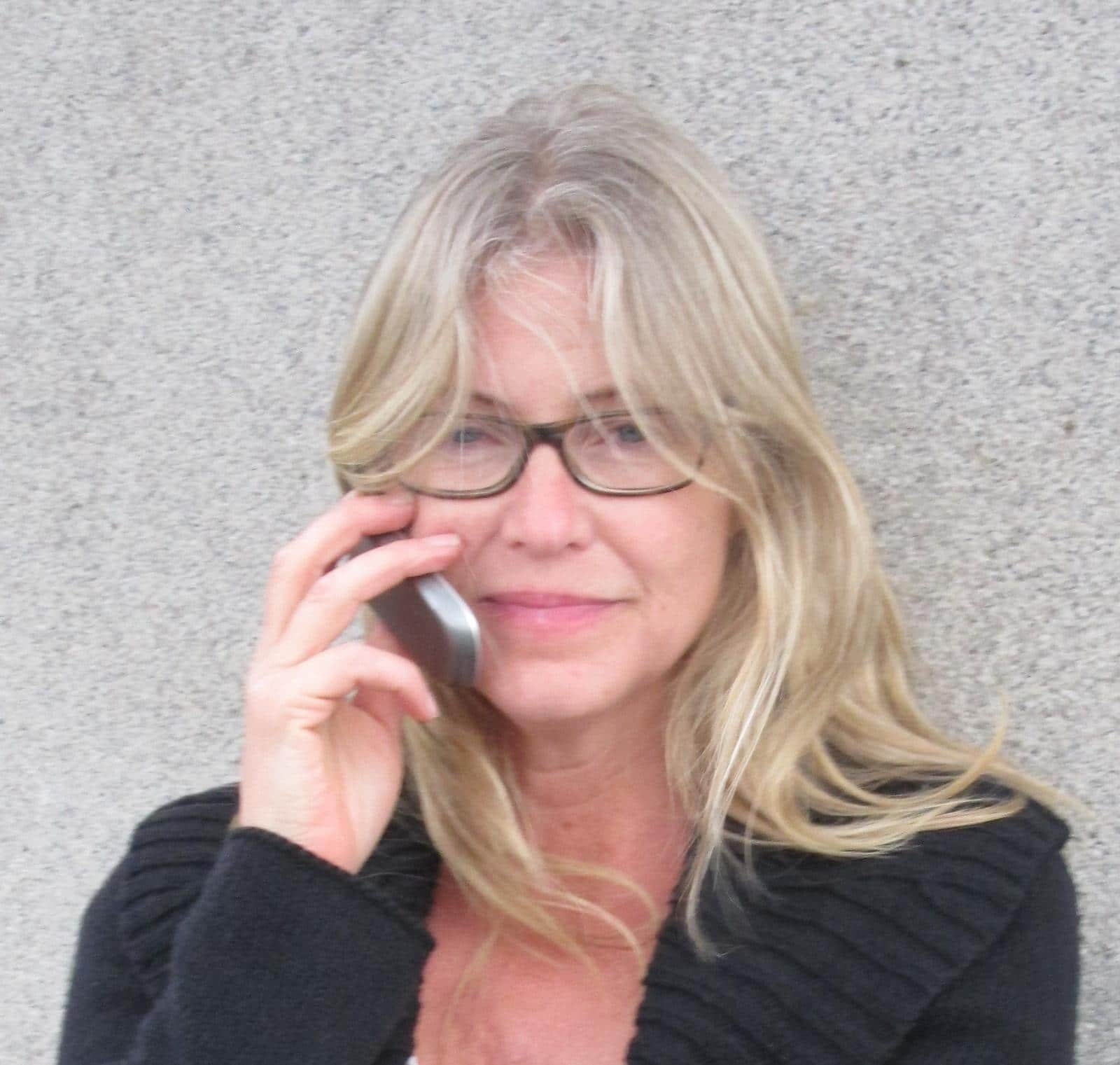 I have always been a collector. I collect thoughts, impressions, hazy ideas and memories.

My mind is always engaged in a creative process sometimes resulting in tangible forms of my figurative sculptures.

To put into words the meaning of my works seems difficult to me, I therefore prefer not to do it, and let my sculptures speak for themselves instead.

View works by Kluge available in our web shop