Today we mark the dismal 35 jubilee of the nuclear disaster of Chernobyl. The accident occurred on 26 April 1986 at the power plant in the city of Pripyat in Ukraine (former Soviet Union). The explosion and fire released large quantities of radioactive particles into the atmosphere, which spread over much of the north-western hemisphere.

The disaster was one of the worst nuclear power plant accidents in history in terms of cost and casualties. The battle to contain the contamination and avert a greater catastrophe ultimately involved over 500,000 workers and cost an estimated 18 billion roubles. The accident itself cost 31 lives. Long-term effects such as cancers are still being investigated and contamination can still be measured in becquerel levels in meet and plants.

The city of Chernobyl has a long and interesting history. It first records as a ducal hunting lodge in 1193. By the end of the 18th century, Chernobyl was a major centre of Hasidic Judaism, but many of its Jews left the city after it was subject to pogroms in the early 20th century. From 1923 it was the administrative centre of Chernobyl district. After the disaster, the district was dissolved, and administration was transferred to the neighbouring Ivankiv region.

Chernobyl was chosen as the site of Ukraine’s first nuclear power plant in 1972, located 15 kilometres north of the city. Nine days after the catastrophic disaster the city was evacuated. So were the residents of the nearby city of Pripyat, which was built as a home for the plant’s workers. The population was relocated to the newly built city of Slavutych, and most have never returned. Before its evacuation, the Chernobyl had about 14,000 residents, while around 1,000 people live in the city today.

Primarily a ghost town, a small number of people still live in Chernobyl, in houses marked with signs that read, “Owner of this house lives here”, and a small number of animals live there as well. Workers on watch and administrative personnel of the Chernobyl Exclusion Zone are also stationed in the city.

The award-winning photographer Paal Audestad has made the area one of his preferred motives, documented in his series Chernobyl Legacy and partly also in Urban Nature.

Audestad´s photos tell stories of time passing. Of empty rooms and a rusty ferris wheel at an amusement park, a gas mask hanging from a hook, old posters of political boasts and nature taking over parking lots and buildings. Documentation of an industry and a culture, but also of broken hopes of a prosperous future for the people who once lived there. His photos are important, for this is a catastrophe best not forgotten.

Audestad maps his surroundings, and in doing so he transforms symbols of human activity and simple everyday motives into art. View Audestad´s photos here. 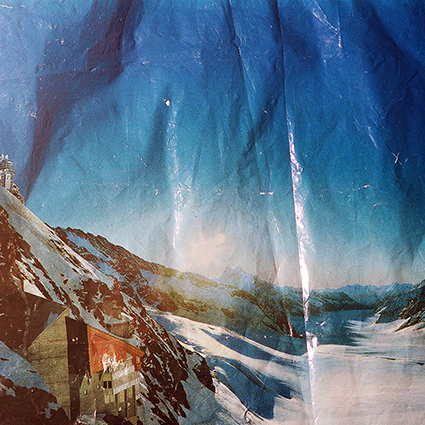 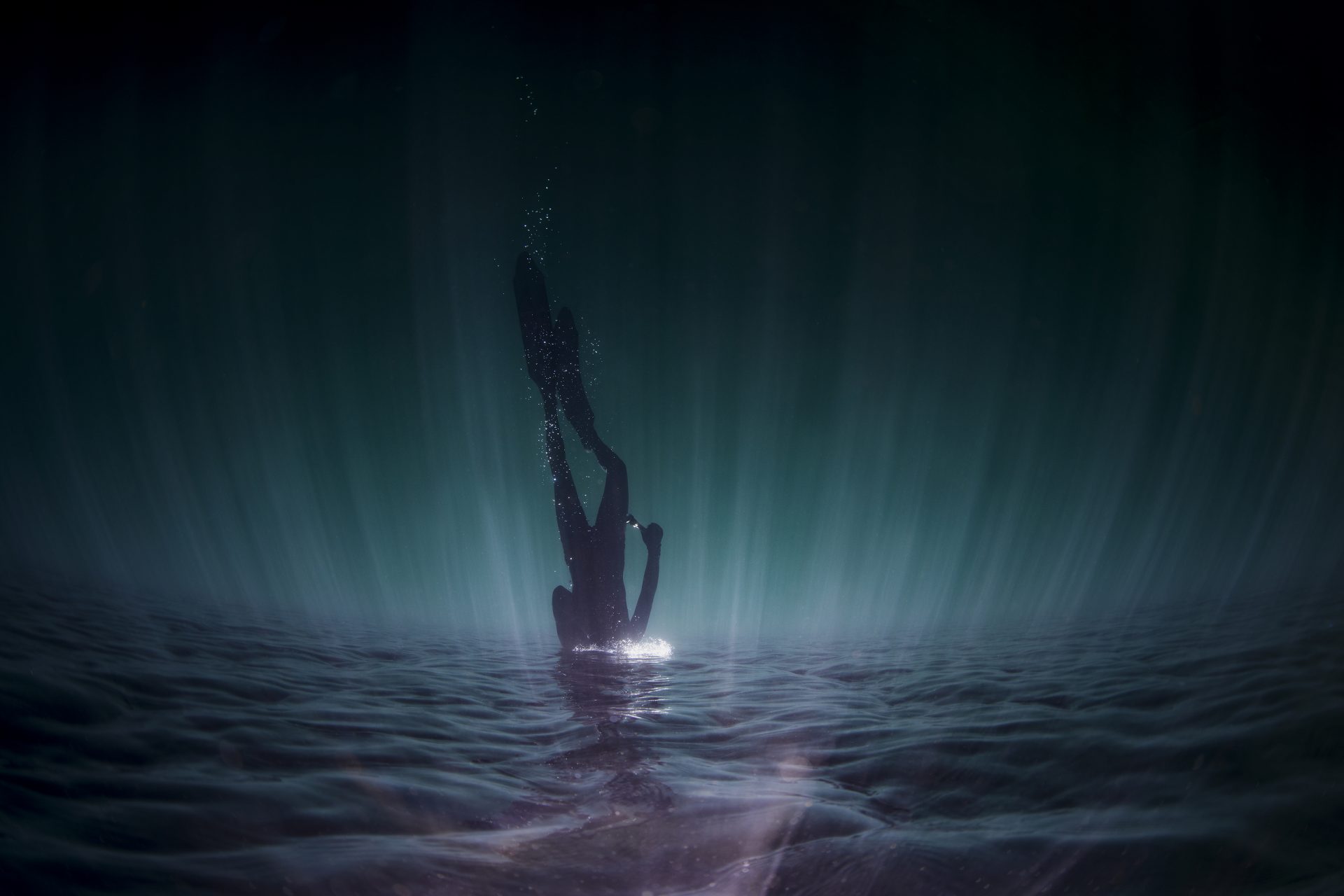 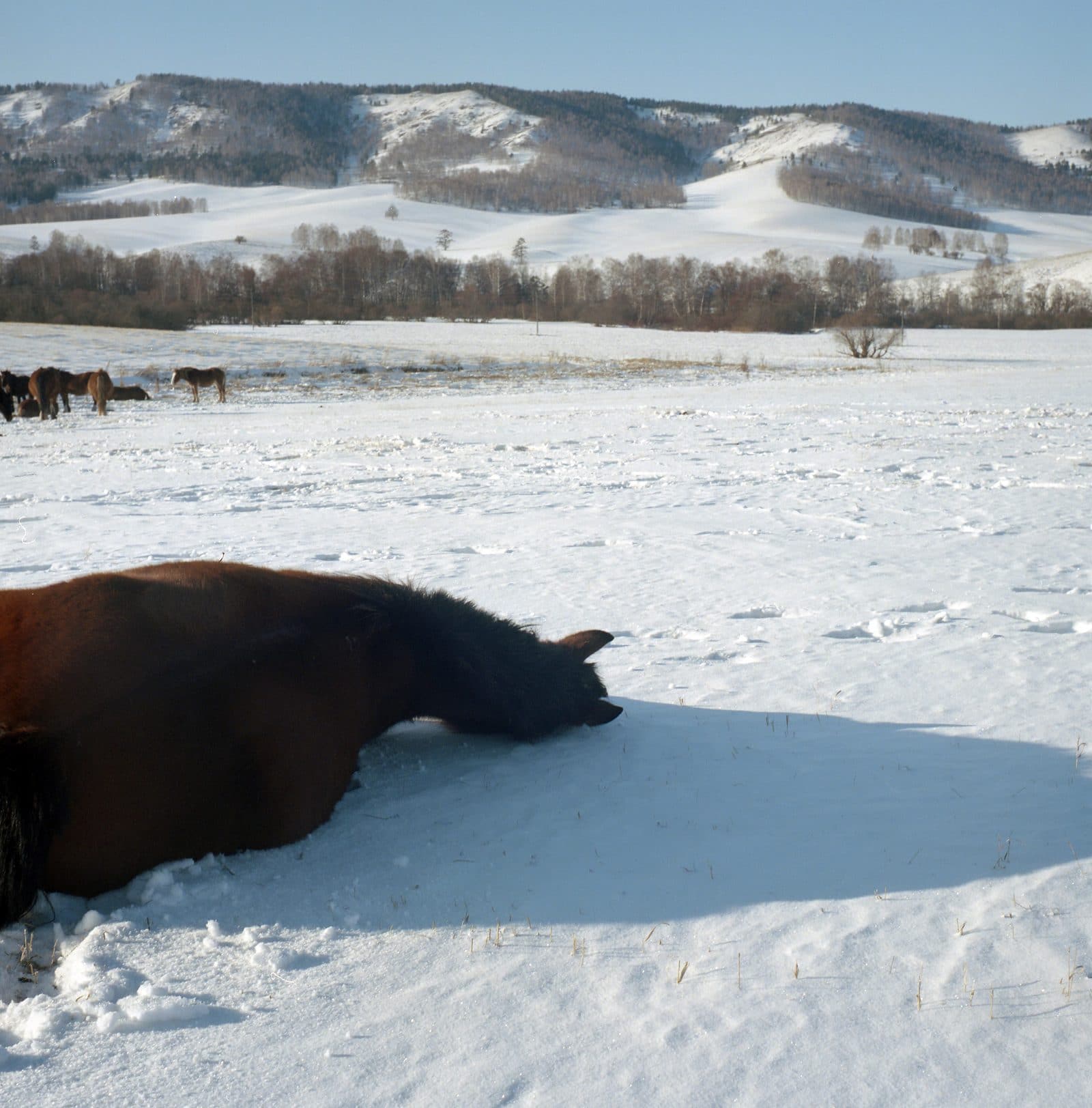 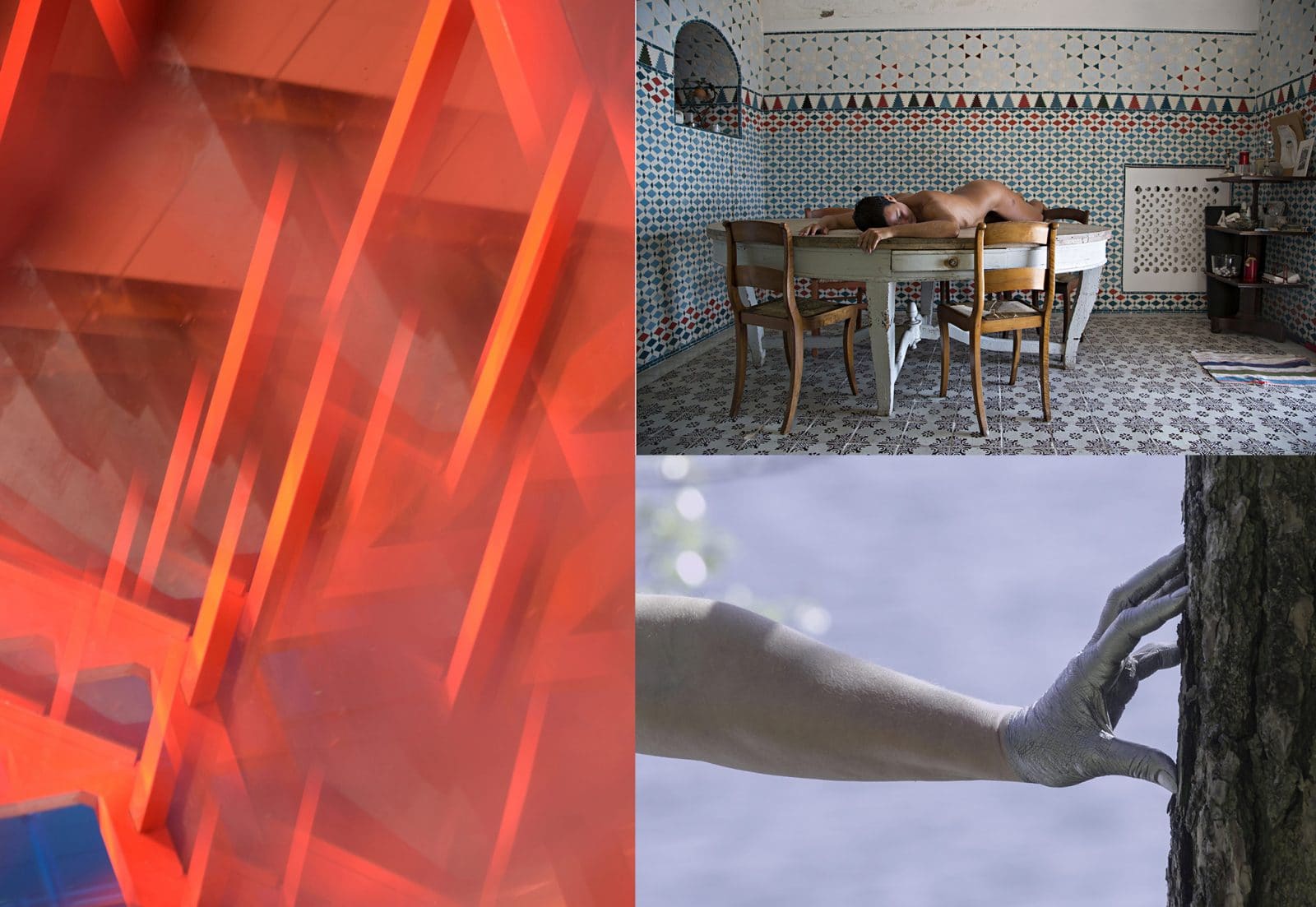