What is the relation between appearance and realm? Between image and nature, surface and contents? These are questions that occupies our new artist, Sofia Tatarinova.
In a series of works from Udmurtya, a remote region in Russia, she questions how nature influence the people living there. Udmurtya has one of the highest rates of suicides amongst males in Russia. Many of the victims prefer to end their life out in the woods, and Tatarinova thinks there may be several answers to why. One of them is sheltered in the cultural traditions of the nation, she states: – Udmurt’s are shamanists, inseparability connected to nature, which is the essential part of their religion and rituals.
In the Udmurtya series Tatarinova concentrates on portraying stories of widows and images of nature. Probable places of self-murders – but not always. Tatarinova is inclined to consider suicide as a manifestation of the powerful chthonic presence of archaic energy, which still lives in this remote region. Through the photo’s the spectator can reflect on how nature influence Udmurt’s.
The artist wanted to capture natural failure, a fatal failure, the hole in which other forces live, pulling the youth and strength of men into it. By doing this she also asks to what degree their life and destinies would have taken a different direction if they lived somewhere else.

The Plastic Bag series is another way of questioning the relation between surface and contents. Between the real thing and what it represents.
In this series Tatarinova has photographed plastic bags both from the old Soviet Union and contemporary ones. These kinds of bags are popular and constantly in use all over the world. They often have a picture printed upon them, but watching only the surface, it’s not always obvious what they represent or what’s inside of them.
In general plastic bags reflects a world of massive consumerism, a world that on the surface appears attractive. But the glossy surface does not reveal consumerisms true purpose.

Sofia Tatarinova was born in 1984 in Moscow. In 2007 she graduated from Moscow Press University, then studied at Vadim Gushchin’s photo school, The Rodchenko Moscow School of Photography and Multimedia (classes of Vladimir Kuprianov, David Riff, Ekaterina Degot’).
The artist is a member of the Russian Photographic Union, and lives and works in Innsbruck. She has exhibited her works in solo and group exhibitions both in Russia and abroad and is awarded the Russian Ministry of Culture´s government grant for Young Photographers (2008), Moscow House of Photography Museum´s special prize (2010) and the Italian Glocal Rookie Award (2012). In 2018 and 2019 she was listed one of the top 100 of best young Russian artists – taking 9th position. 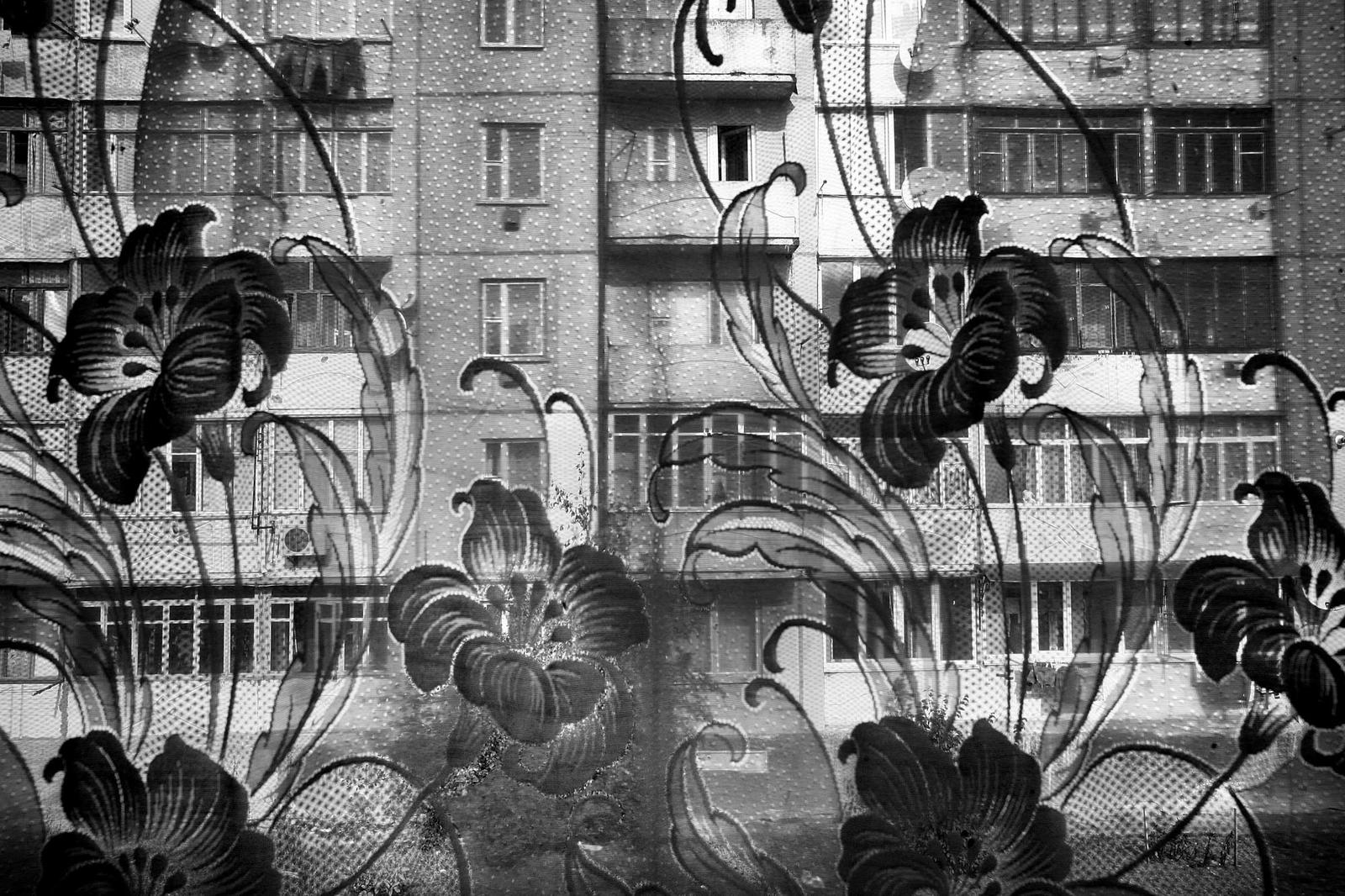