Through her art, Sabina Jacobsson often draws attention to social issues, whether it be reflections on gender or cultural solidarity, or political issues. She reflects on identity; what it means to be human -a part of society – how to adjust to social expectations, being excluded, questioning what you experience…

“I Vårt Nu” (In Our Now) reaches deep into her personal experiences, being based on her mother’s reactions to loosing her husband, Sabina’s father. The short film is a co-work between Jacobsson and people engaged in a Spanish organization that helps people who, in one way or other, have fallen outside of society. “I Vårt Nu” is currently shown at BOA, Oslo (NO).

The exhibition also shows drawings from a stay in the Norwegian artist Arnold Haukeland’s studio in Tenerife. In both projects, Sabina Jacobsson uses conscious attendance as a working method.

She describes her method as follows:

“I have written a script about my father’s death and my mother’s reaction to it. I sent it to Spain a few weeks before I went there. I asked them to read it and make their own interpretation of it from their life situation. They were helped by employees in the organization to work with it. When I came down, we started without preparation with the recording. It took three days. I do not speak Spanish, so my method was to observe their presence and body language in interaction with each other. We then changed the content of the script, depending on their mental reactions that day. Some failed to complete the recordings and were exchanged with others. There was a lot of improvisation…”

Her drawing in Tenerife was a way to gather, observe and document each day during a stay with her family. Having been “connected” for a long time to digital devices and “living online”, always in the same mindset, Jacobsson wanted to change her fixed mental structures and work analogously with drawing in conscious presence.

Sabina Jacobsson is a film, photo, drawing and installation artist. She graduated from the Academy of Fine Arts in Trondheim in 2000 and has had several exhibitions and film shows in Norway and abroad. Jacobsson also works with video design for dance and theatre and is lecturer at various art schools in Oslo. Through several projects of artistic collaboration, she has been given the opportunity to work on different stages of the stage as well as in the gallery and in the cinema, which has contributed to her multifaceted expression. (Photo, courtesy of Galleri BOA: “Tenerife”)

View works of Jacobsson available in our gallery

More about the exhibition 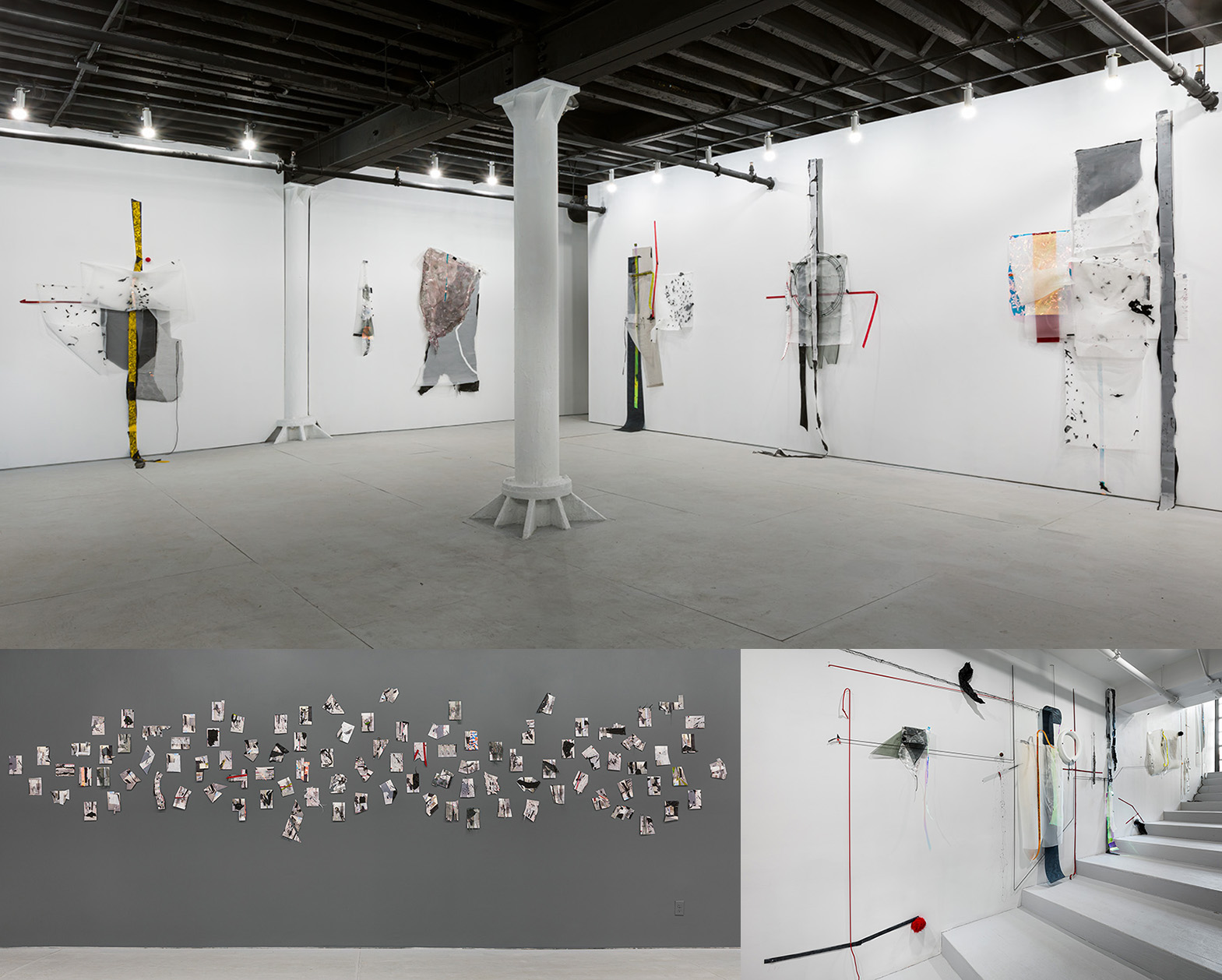 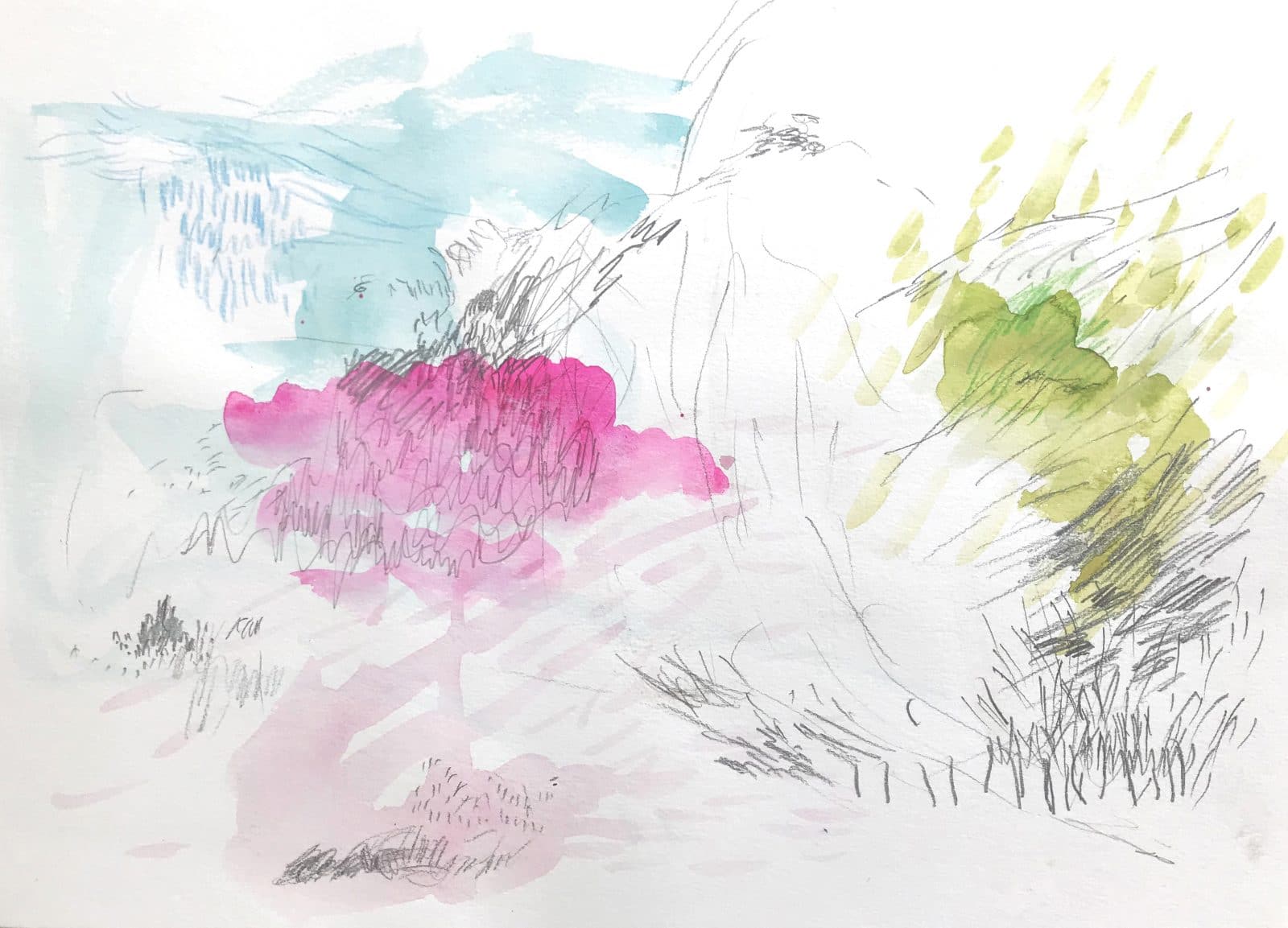 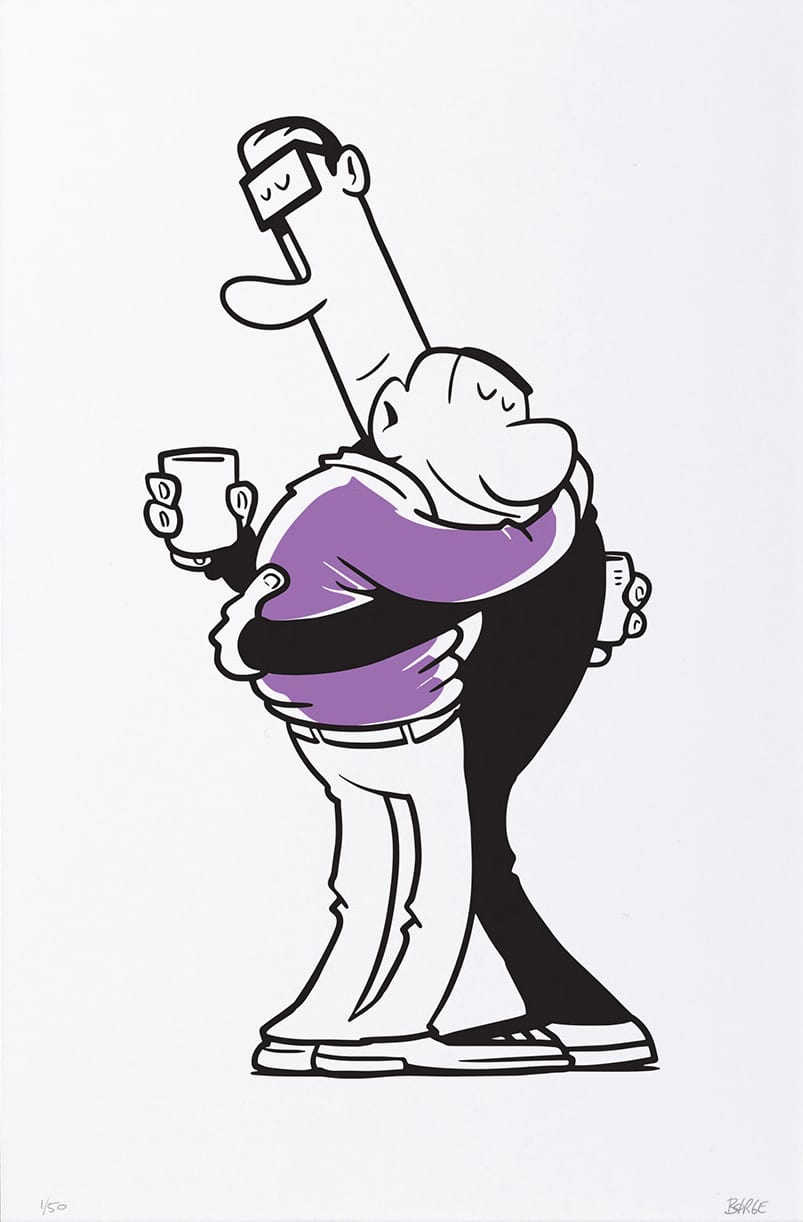