ArtLego artist Tanja Thorjussen and fellow artist and curator Thale Fastvold in LOCUS are expanding their artistic practice in a new project called CoSA – Concerning The Spiritual In Art. Using research as method, the LOCUS artists’ travels around the world, studying nature and native myths, transforming their experiences into sophisticated works of art.

For some years now, Thorjussen and Fastvold have been interested in the history of Monte Verità in Asconia, Switzerland. Monte Verità (Hill of Truth) has, since the beginning of the twentieth century, served as the site of many different utopian and cultural events and communities.

It´s intriguing history goes back to 1900, when Henry Oedenkoven and Ida Hofmann purchased the hill and established the “Co-operative vegetarian colony Monte Verità. The colony was established on principles of primitive socialism, but later championed an individualistic vegetarianism and hosted the Monte Verità Sanatorium.

From 1913 to 1918, Rudolf Laban operated a School for Art and in 1917 Theodor Reuss, Master of the Ordo Templi Orientis, organized a conference there, covering themes like societies without nationalism, women’s rights, mystic freemasonry, and dance as art, ritual and religion.

In 1927 a new Modernist-style hotel was built on the site by Emil Fahrenkamp. It is now property of the Canton of Ticino. Monte Verità is currently home to the conference facility Centro Stefano Franscini, as well as a museum.

Following Monte Veritàs history, Thorjussen and Fastvold is interested to channel the spiritual in art that was so important for the modernist movement 100 years ago, and which is resurfacing today in contemporary art and praxis. “CoSA – Concerning The Spiritual in Art” is a research based project and will be expressed through performance, photography, drawing and artist books as well as a book about the project and the spiritual in art both historically and contemporary.

“CoSA” is collaboration between LOCUS and Marianne Skjeldal and Inger-Reidun Olsen in LATERNA. The project will be presented in Athens, Greece, during Documenta 14 in April, at the Venice Biennale in May and in St. Petersburg in September 2017.

The project is funded by the Norwegian Council of Culture.

Stay tuned for more info and event dates at http://www.locusart.org/cosa.html 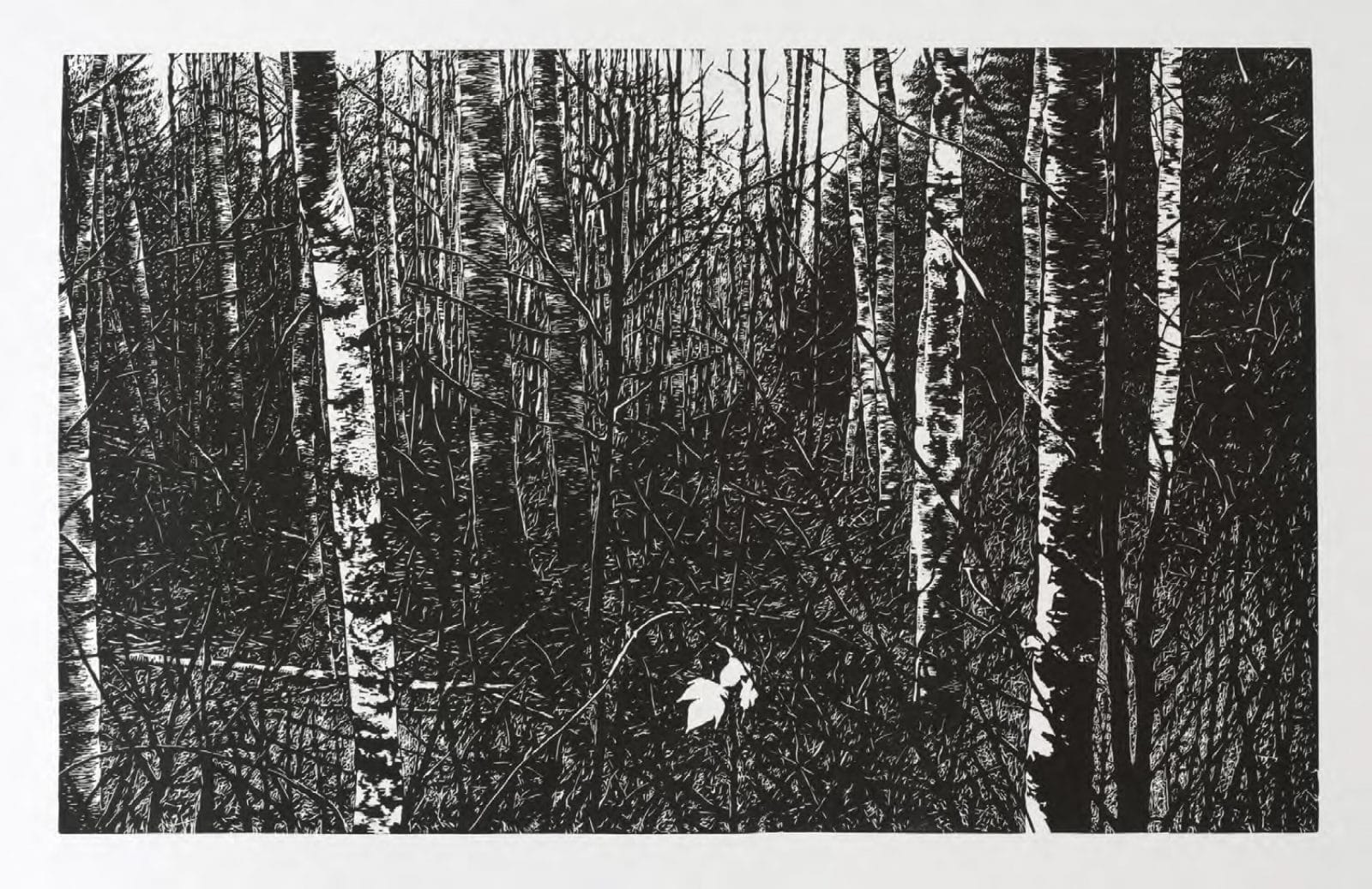 Next Post (n) "Uniquely American" - The Mask of Power