Roald Sivertsen (NO) was born in Stavanger, Norway in 1981. He was trained in classical drawing and painting at The Florence Academy of Art, Italy where he graduated in 2007.

Sivertsen has exhibited in private galleries and art-institutions in Florence (IT), Jersey (USA), Norway and Sweden and has received various grants in Norway.

With the classical Italian tradition as a starting point, Sivertsen creates his oil paintings and drawings. His works often shows human encounters with animals or groups of humans in surreal situations, thus giving the viewer opportunity to reflect on the relationship between humans and their surroundings.

The works are often ambiguous, and with a touch of humour. Sivertsen show us beauty, set against disturbing, nostalgic, conveying or conflicting moods. 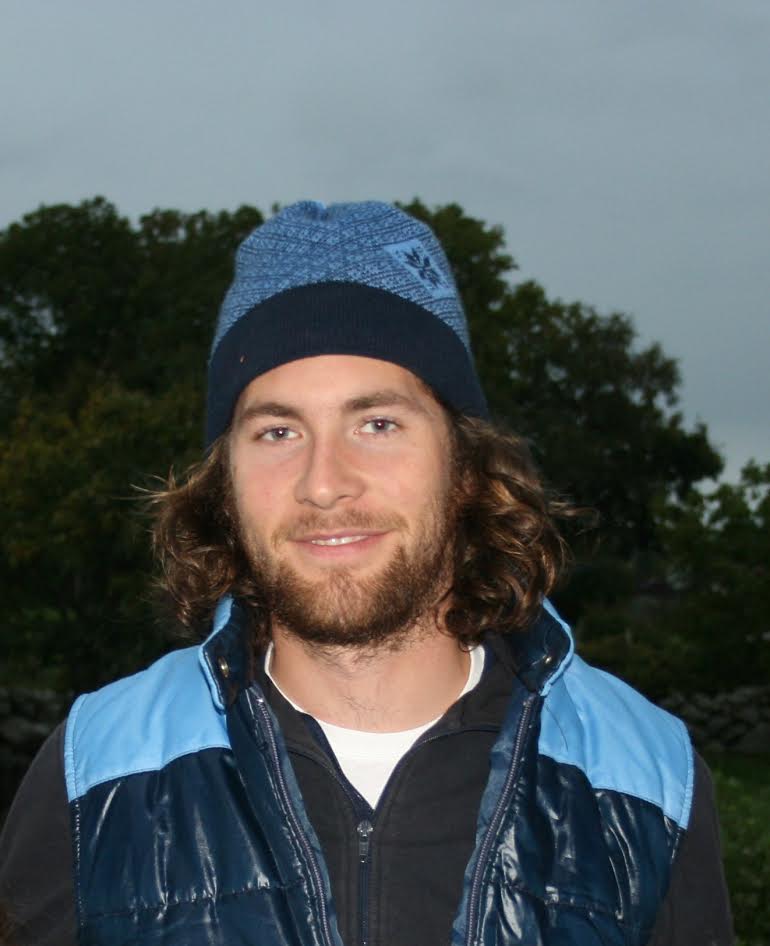 In my work, I try to recreate parts of my surroundings, transforming it into another medium. I will use anything familiar; Rooms we live in, objects we use, emotions and visions, any traces of our existence.

I´m inspired by the thought of man isolated in space and landscape, light and darkness meeting, how light touches skin, hair and textile.
Sleep, or slumber may be regarded as a kind of disinterested defence, an escape that creates a distance to the surroundings.
There are no fixed answers in my pictures, I rather try to point towards a condition.

Many of my works depicts the relationship between animal and man. Sometimes their roles have been switched. I´m interested to see how that effects our perception of the situation.

My pictures are characterized by traditional academic craft and realistic elements, but are also often broken up, abstracted, or dissolved.

I try to implement in my works both beauty and ugliness, suggesting contradictions in content and and openness in how to translate them.

I often start my works with photos I find or take myself. I look upon them as raw material, an idea or a sketch. From there pigment or charcoal takes over in my working prosess.

The basic idea that serves as starting point for my works can sometimes be hard to trace in a finished picture, even though remembrance of the process are left showing. (Roald Sivertsen)

View drawings by Sivertsen available in our shop