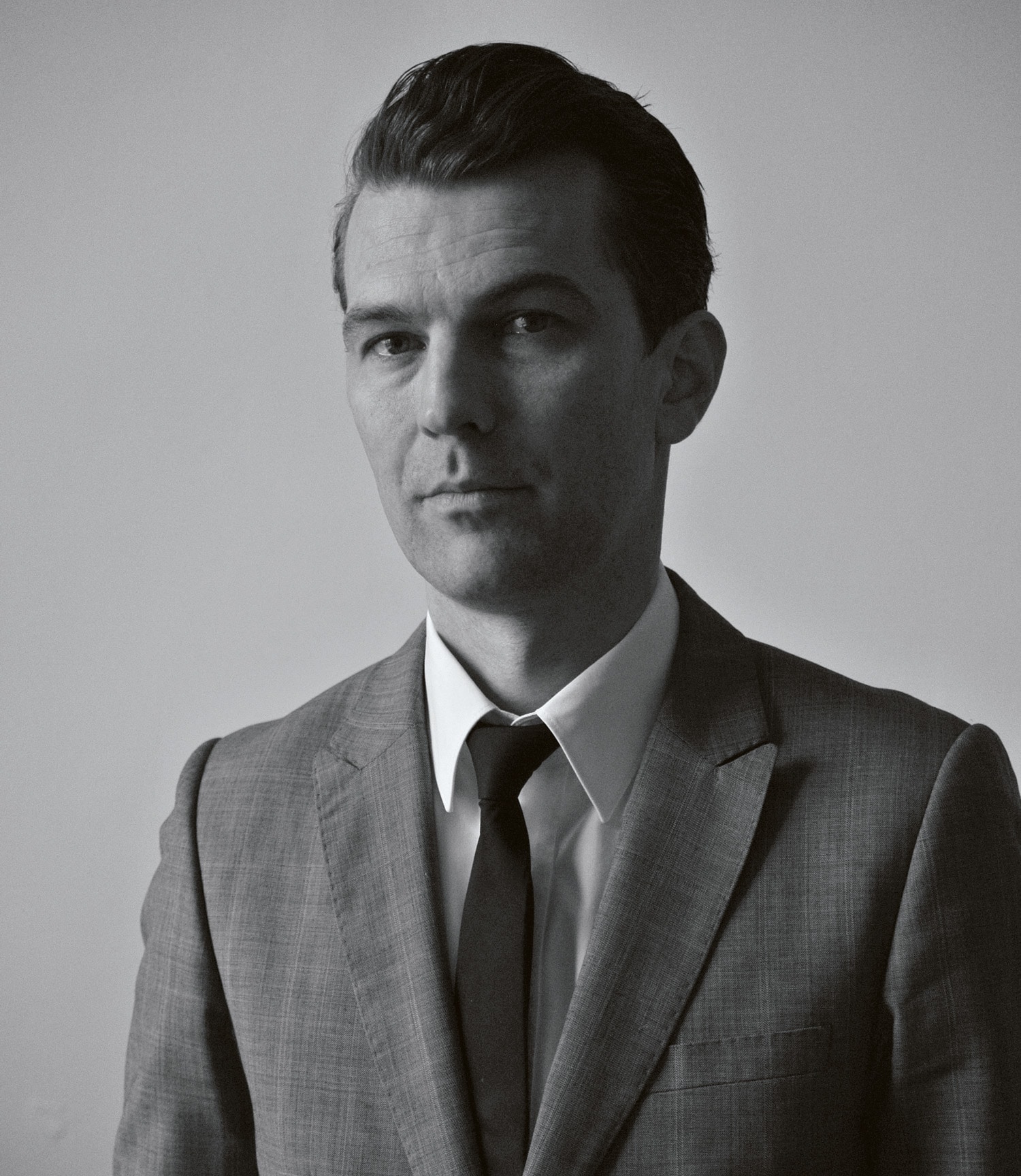 Mattias Härenstam (born 1971) is a Swedish artist working in Norway. Härenstam is a graduate of Western Norway’s Art Academy in Bergen 1992-1996 and Städelsschule, Staatliche Hochschule für Bildende Künste in Frankfurt am Main, 1995. The artist’s oeuvre includes sculpture, installation, video/film and woodcuts. His works are often linked to the same underlying theme; situations where control is lost and repressed chaos surface.

Härenstam has participated in a lot of group exhibitions around the world and had several separate exhibitions in Scandinavia and Germany. He has had a range of solo exhibitions, among those Norwegian Graphics (with the Abenland series, 2019),  Stavanger Art Museum with Lars Hertervig (2016 – 2017), Vigeland Museum (2016), Konstepidemin Gothenburg (2015), Norwegian Printmakers (2014) and Kunstnerforbundet in Oslo (2012).

The woodcuts have also been shown at the Art-Claims-Impulse-Contemporary Fine Arts in Berlin and Lulea Konsthall (S). They are purchased by the Norwegian National Museum, the Norwegian Department of State, Luleå Municipal Art Collections and others.

View works by Härenstam available in our web shop

His show at the Vigeland Museum was nominated for Art Critics 2017.

In 2013, his short film Reconstruction was nominated for the Amanda Award category for Best Short Film.

For many years Mattias Härenstam worked with video and installations. In recent years he has done a series of wooden statues and also delicately carved woodcuts, as presented at Sunderø Gallery.com. The artist works with a selection of the smallest blades on birch plywood. The hard wood gives the resistance he needs to form his astonishingly detailed prints.

The subject of Härenstam´s woodcuts are often variations on the same themes as he works with in sculpture and film; they describe the relationship between an organized surface and the underlying chaos. In various ways his works revolves around questions about the fleeting or transitory in our lives, the way living things are constantly in juxtaposition with death. Feelings and experiences we find hard to grasp, because they´re hidden somewhere beneath the surface of our consciousness.

His works often imply situations where personal, but also a larger, social and political level of control is lost. The motives are autobiographical, mixed with references to art history or mythology. As an example, Summer Landscape with Radio refers to the terror in Oslo and on Utøya July 22, 2011, while In the Woods refers to the murder of the Swedish Prime minister Olof Palme in 1986. The lower part of this picture is based on a famous press photo from the scene. But the picture also relates to Friedrich’s painting Chasseur im Walde from 1814. The policeman who almost disappears into the dense, dark forest is as doomed as the French soldier among Caspar David Friedrich´s German spruce trees.

Mattias Härenstam´s works points to “cracks” in the welfare state, about what lies smouldering under the well-polished surface. Thus The Four Riders Across the Road may be interpreted as a reference to The Four Horsemen of the Apocalypse, as described in the Book of Revelation in the New Testament of the Bible (John of Patmos, at 6:1-8). The riders are often seen as symbolizing Conquest or Pestilence, War, Famine, and Death. The Christian apocalyptic vision is that the four horsemen are to set a divine apocalypse upon the world as harbingers of the Last Judgment.